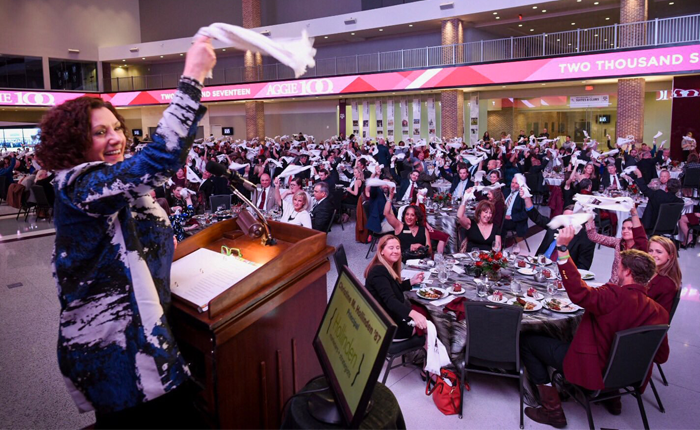 The 13th annual Aggie 100 Gala took place on Friday, October 27th in the Hall of Champions at Kyle Field on the campus of Texas A&M University. Honorees and guests continued the celebration at an After Party at The Stella Hotel and more festivities ensued at the Aggie 100 tailgate prior to the Texas A&M / Mississippi State football game.

The Aggie 100 identifies, recognizes, and celebrates the 100 fastest growing Aggie-owned or Aggie-led businesses in the world. Hollinden is responsible for the design of the event, right down to the award, which Christine Hollinden designed on a cocktail napkin. According to Christine, "There is nothing like getting a room of 750+ Aggies to wave their 12th Man #Aggie100 towels. Gig ‘em!" 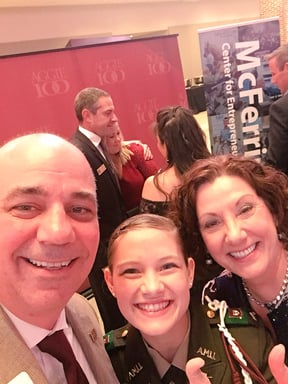 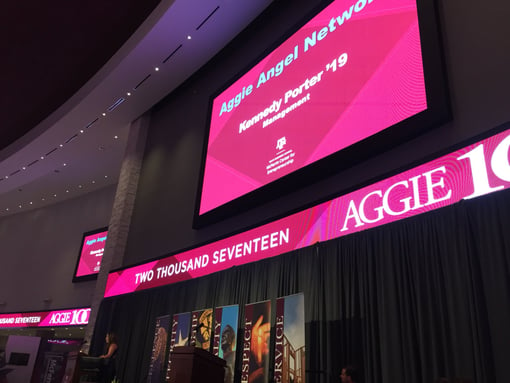